The spectacular island of Sri Lanka is located off the southern tip of India which makes it an ideal hub for shipping routes from the Far East, Europe and South East Asia. With such an advantageous position, the country is working hard to develop major new infrastructure to support new trade routes, larger vessels and increased loads.

Sri Lanka has been the hub of history for over 2,500 years and is home to spectacular wildlife including Elephants, Leopards, Turtles, Crocodiles, Peacocks and 436 species of birds of which 26 are endemic. But that’s not all! Within a few hours drive of the commercial capital, Colombo, you’ll discover virgin rainforests, spectacular beaches, amazing ruined cities and spectacular hills covered in our famous tea bushes.

Sri Lanka also pioneered many advancements in architecture, engineering and agriculture as well as the arts and philosophy well before other counties, making us one of the world’s most historically diverse nations.

And, behind it all is our world renowned hospitality and an abundance of smiles.Marco Polo visited our island on his journey to China and called it one of the most beautiful lands he had ever seen. Since then, we’ve been visited by many nations and colonized by the Portuguese, Dutch and British who each valued our strategic location, spices and natural harbours.

For such a small island we have several exceptional harbours including Colombo, Galle, Hambantota, Oluvil and the largest natural harbour in Asia at Trincomalee, making us a truly maritime nation.

In recent years the Sri Lankan economy has shown exceptional growth coupled with record inward foreign investment in many industries. 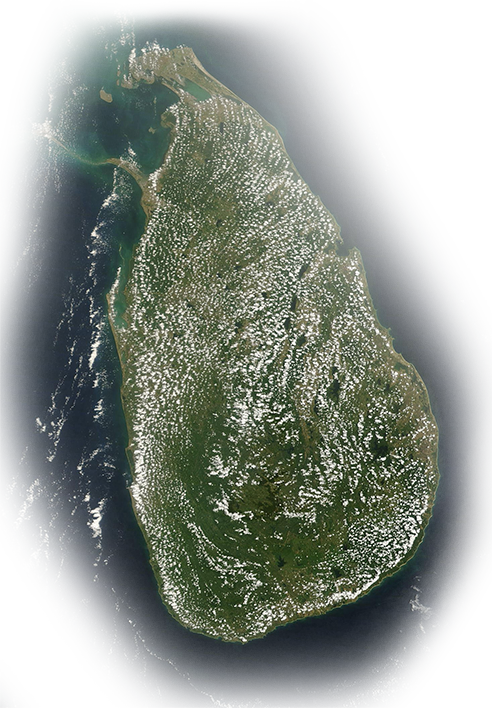 310
Temptrture
Apart from its unique geographical position in the Indian Ocean, the island is blessed with other wonders that are its own. A few hours drive from the capital city of Colombo will take you into the many sun-kissed beaches, cool hill country, wild jungles or plains. The country prides itself on the abundance of biodiversity that includes indigenous flora and fauna, breathtakingly historic monuments in expansive ruin cities, world famous hospitality and the rich heritage of a historic nation whose advancements in agriculture, architecture, engineering, philosophy and the arts were well before their time.

#srilanka
Throughout history, Sri Lanka has been coveted by many nations for its role in navigation. Early ship merchants had frequented the island. The Portuguese, Dutch and eventually the British, later colonized the island for its many desired attributes, that included its value as a natural harbour.

Sri Lanka being just a tiny island has several harbours: Colombo, Galle, Trincomalee Hambantota and Oluvil. Trincomalee Harbour is world renown for being the largest natural harbour in Asia.

With the end of the long drawn out terrorist situation coming to a close in 2009, the Sri Lankan economy exhibits accelerated growth. The recent years have shown record increases in both business development and foreign investment. 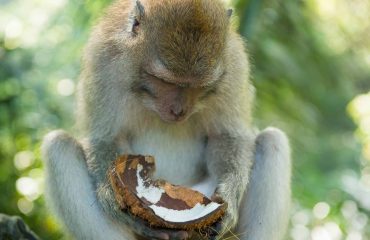 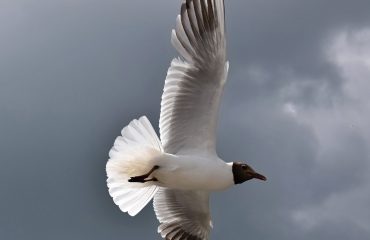 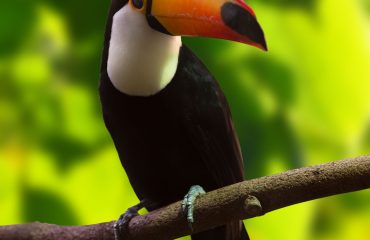 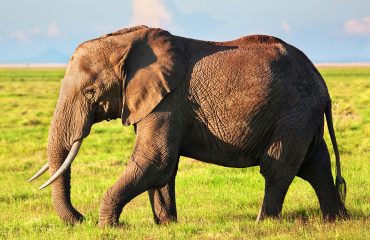 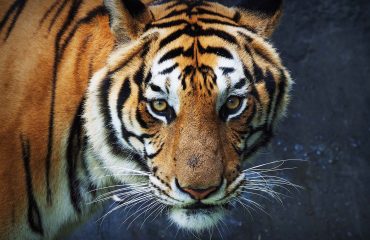 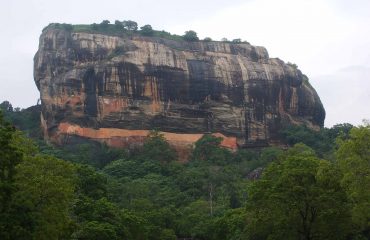